A Florida woman is now in good health condition after suffering from a life-threatening stroke. She credits her recovery to the actions of her two loyal Labrador retrievers who sought help when they saw her lying on the floor.

62-year-old Maureen Hatcher from St. Augustine, Florida, lives alone with her two dogs, Sadie and Bella. The retired woman dotes on her two pups as they are her constant companion. Most of the people in their neighborhood know her dogs as she would walk them around.

One day, after taking a shower, Maureen suddenly blacked out and fell face-first into the floor. Maureen felt very weak and couldn’t get up. She knew she needed help, so she shouted and called her dogs. Sadie was the first to come one. She then told her pooch that mommy needs help. 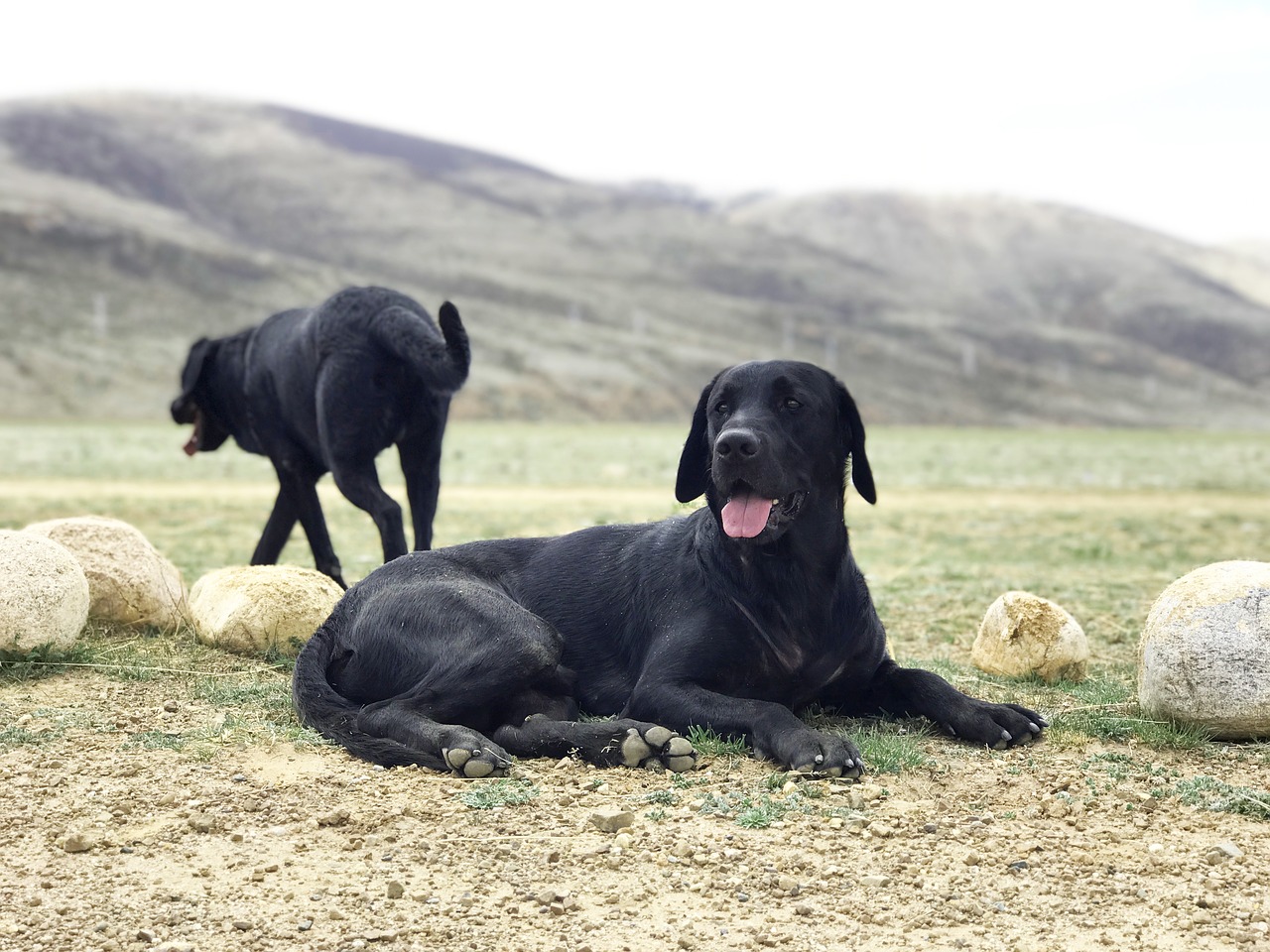 Hearing those words, the dogs flew out of the room and went out of the house. A ring camera installed in her doorbell captured the two dogs rushing out the main door to the walkway and turning by the driveway. Off-camera, the two dogs were looking for someone to help their mom.

Help from the neighbor

Alexandra Naspolini,  Maureen’s next-door neighbor, saw the two dogs looking frantic. She went to the dogs, and they led her to their house. Alexandra stopped by the door and started calling for Maureen inside. When no one replied, she went inside the open door and looked for Maureen; she found her lying on the floor.

Alexandra called 911 when she realized that her neighbor needed help. EMS arrived shortly after, and Maureen was brought to the Baptist Medical Center Jacksonville. There she was treated for a blood clot in her brain. She was released after recuperating for a few days.

Maureen said that she could have been in a much worse condition or probably died that day. Thanks to her dogs, their mom has good health, and she feels very blessed. 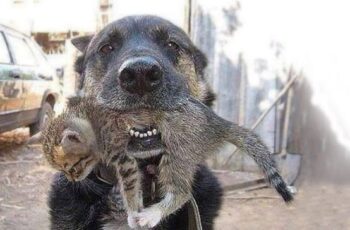 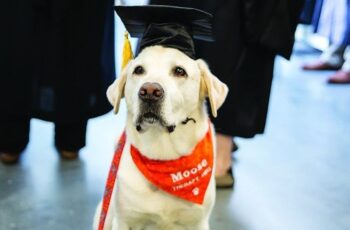