The Middle Island in Australia is home to Little Penguins, endemic to the area. However, their peace is disrupted when new predators arrived on the island. Foxes figured out the shift in tides that paved the way to a passage to the penguins’ sanctuary. The penguins, who stood only at thirty to forty centimeters, are helpless against the sly and sleek foxes.

According to locals, the little penguins’ island is only thirty meters away from the mainland. Over fifteen years, waves changed the sand build-up. The new terrain became the access point of wild foxes – quickly crossing the sand to take their prey. From a population of eight hundred, the little penguins are now down to less than a hundred. 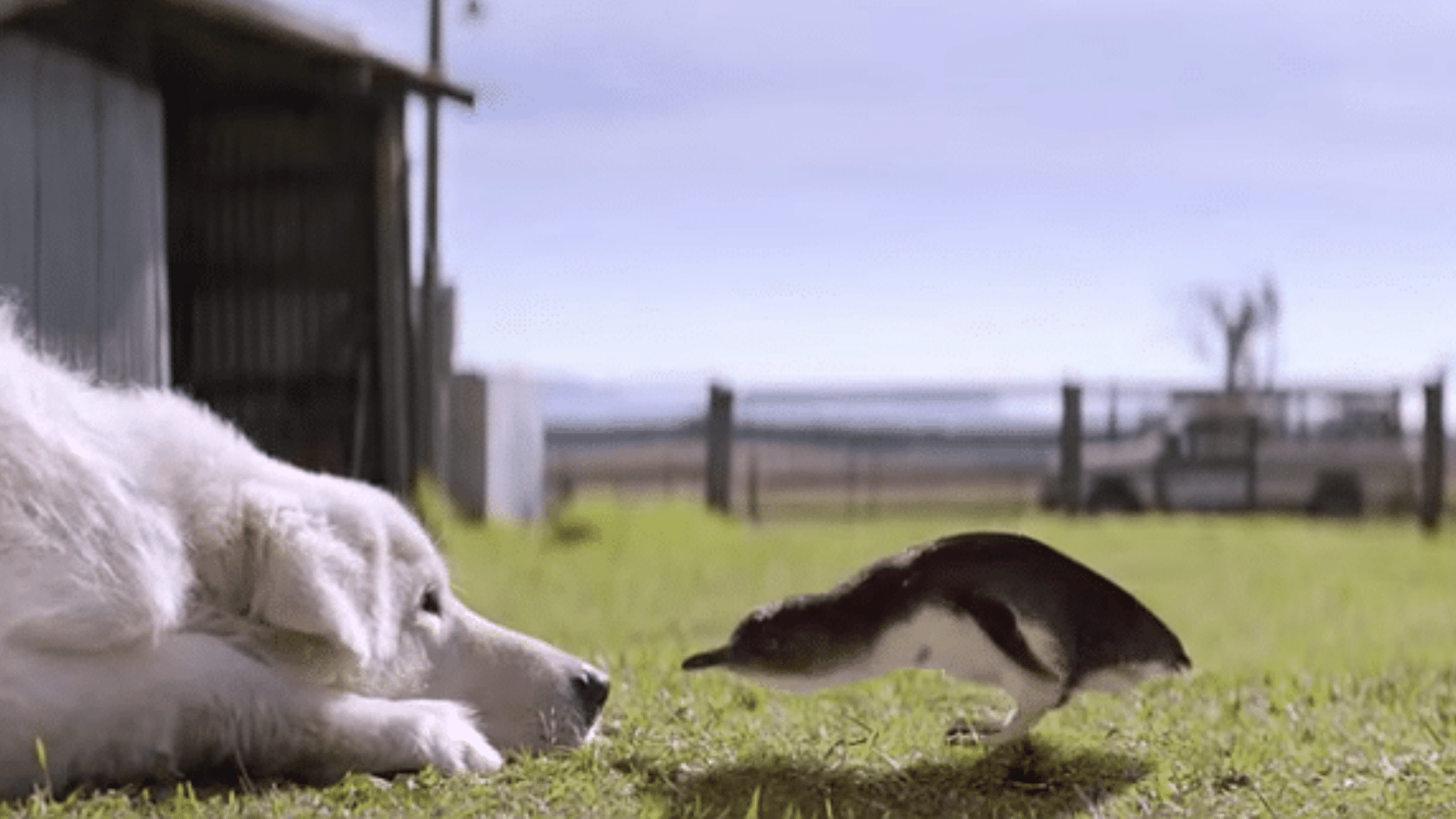 A concerned citizen, chicken farmer Allan Marsh decided to offer a solution to the fox problem. The farmer owns an amazing Maremma dog named Oddball, who likes protecting other animals. Oddball’s breed has long been used as guardians of chickens, goats, and other farm animals. Allan thought Oddball could use the challenge of guarding the helpless penguins. And, boy, he did!

According to Peter Abbott, a representative from the Penguin Preservation Project, they observe a change in the foxes. Before Oddball took the post as the guard on duty, foxes freely roam the beach. But now, Peter and his team did not find any fox prints on the sand. Oddball’s presence changed the hierarchy on the island. 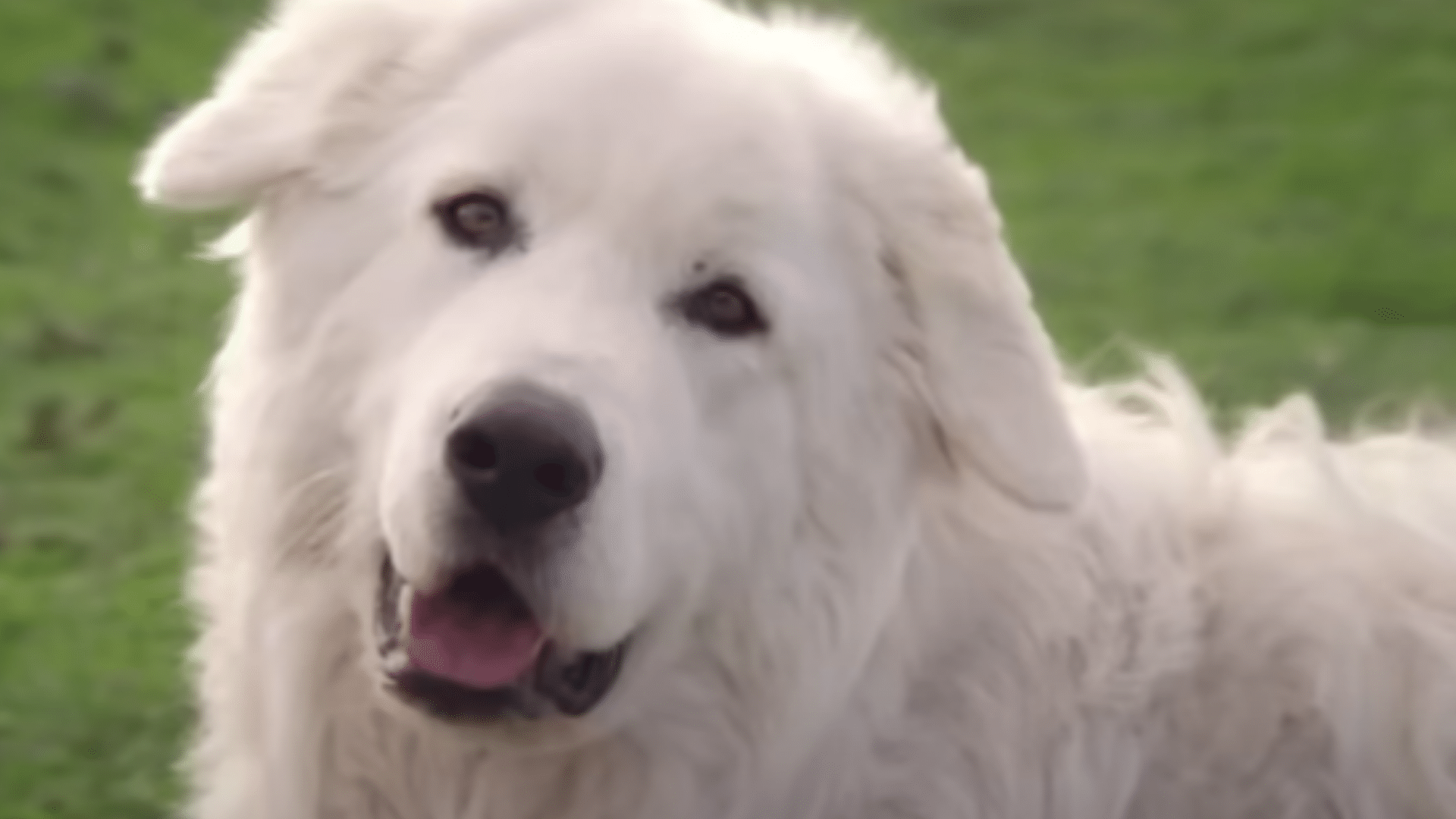 Now, after more than ten years since Oddball took over the security of the island, there has not been another incident of fox preying on the small birds. Because of this, the small penguin population increased significantly. The Penguin Preservation Project recorded more than two hundred new penguins on the island.

Two other  Maremma dogs joined Oddball in protecting the penguins. The two pups are called Eudy and Tula, after the  Little Penguins’ scientific name: Eudyptula. The guard dogs protect the penguins, especially during their breeding season, from October to March. Even if the dogs are not on the island, their scent keeps the foxes away. The fantastic story of Oddball is now a full-length film – a great way to tell the story of a dog who protected a different, and much smaller species against predators. 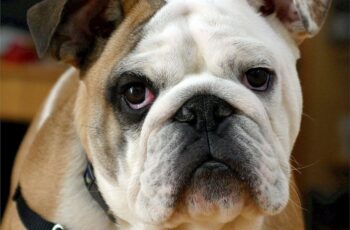 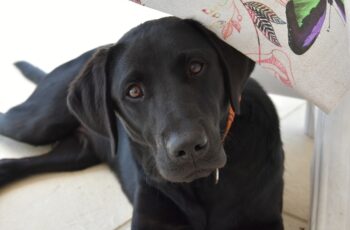