An organization in Los Angeles, California, known as the Hope for Paws, dedicates itself to helping as many homeless dogs as possible. The volunteers in this shelter take on the work of providing care and love to injured and starving stray dogs in the vicinity. The volunteers have already witnessed so many heartbreaking dog scenes, but nothing will beat this homeless pit bull’s story.

Later identified as Cassandra, the loyal pit bull never left her dead friend’s body, who got by a rushing car. Maintenance workers are fixing the road during that time, and they buried the dog’s friend beside the road.

With only rocks and soil, Cassandra’s friend’s grave was a sad scene for the pooch. But even then, the pit bull never left the graveyard of her friend for two weeks. This shows how much fond memories she had with her friend and how heartbroken she is.

When the volunteers heard of Cassandra’s case, they immediately went to the site and rescued the pooch. It was a difficult rescue operation because Cassandra never wanted to leave her friend’s graveyard.

But with the volunteers’ insistence, the pit bull came with them. At first, the dog was so scared because she was not with her friend. However, as days passed by, the dog became friends with other dogs at the animal shelter. According to the volunteers, Cassandra is very friendly towards other dogs in the shelter. She blended well with the other shelter dogs in a short period. 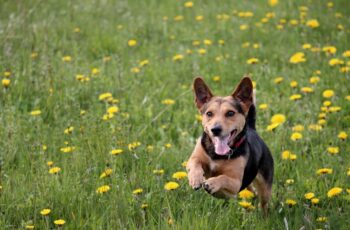 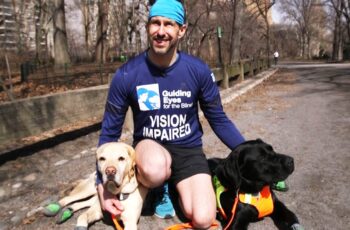