.
Home
Dog Videos
Dog That Was Stuck Under A Bridge 120 Feet Above The Mississippi River Caught A Lucky Break
Advertisements
Advertisements

Dogs have unusual phobias compared to us humans. They are afraid of fireworks, thunder, and of course, the incredibly evil vacuum cleaner. For us, these are silly things to be afraid of, but it seems that there is one thing that we are both afraid of, and that is heights. Granted, not everyone has a problem with heights, but a lot of people are terrified of it.

Now we all know that dogs can be fearless and adventurous at times, except when they are exposed to their known phobias. But in this viral story, we found out that dogs can be afraid of heights. But considering how high the dog was under the bridge, we couldn’t really blame him. 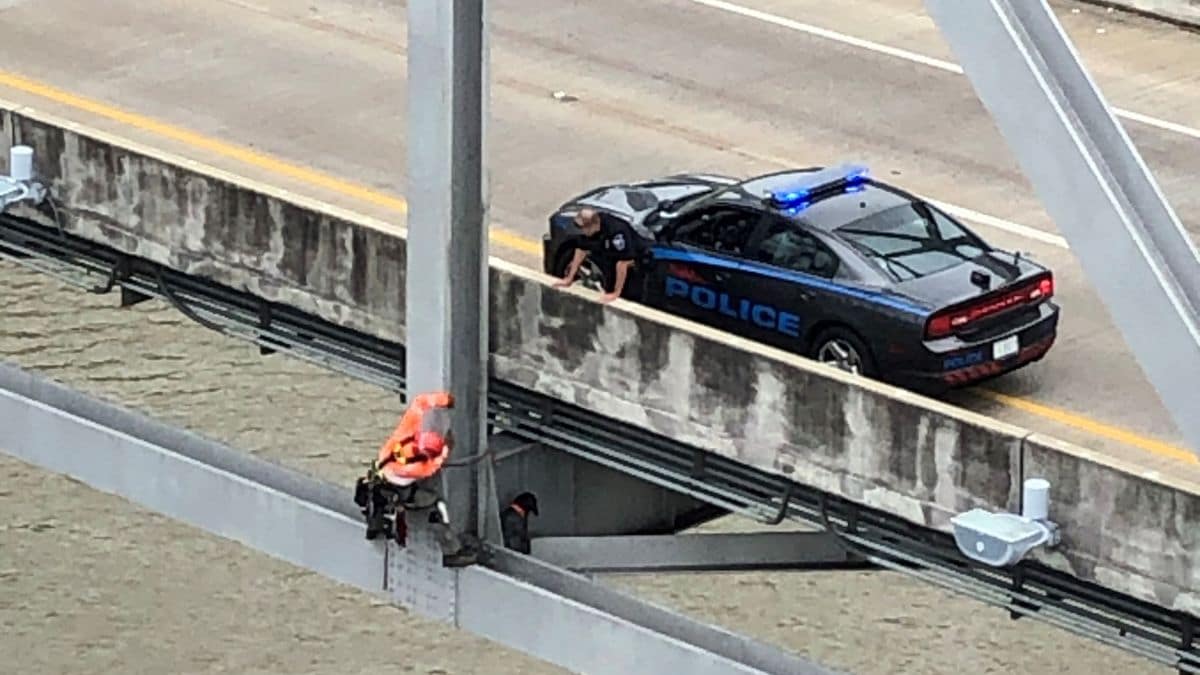 The pooch was found 120 feet above the Mississippi River, underneath the Natchez-Vidalia bridge. So just imagine how high that is. The average person would tremble once they look down on that mighty river. Nobody knows how this pooch got stuck there, but luckily for him, he found a spot under the bridge where he could rest.

Also, this pup was spotted by an engineer who was doing an inspection on the bridge. At first, people thought it was a raccoon. Perhaps they just couldn’t believe that a dog would find its way underneath the bridge. Once they have confirmed that there is a pup stuck under the bridge, Ryan Nataluk volunteered to rescue the pooch. 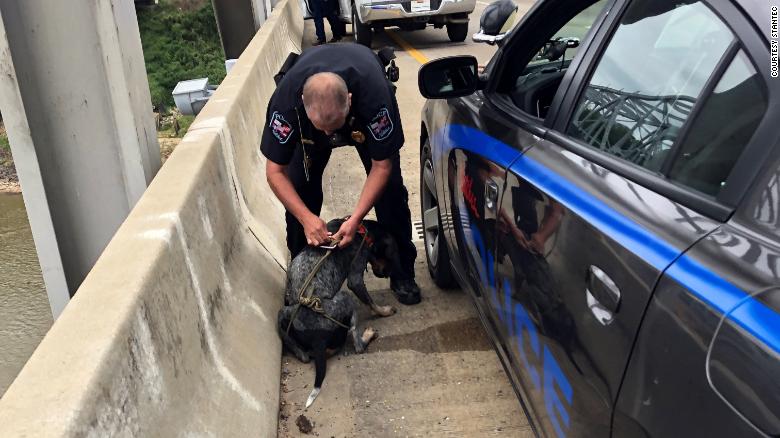 Ryan is the lead engineer and vice president of the company tasked to do the inspections on the bridge. He is also a dog dad and a mountain climber, and he usually takes his own pup with him on his adventures. So, Ryan has got a lot of experience with this type of scenario.

He fashioned a harness using a piece of cord and secured the dog. With the assistance of Officer John Fenly, they were able to pull the dog up back to safety. It turned out that this pooch was a stray, but because of him featuring on the news, it didn’t take long before somebody stepped forward to adopt him. Hopefully, he will live somewhere far from bridges this time around.

Talk about being in the right place at the right time! Our bridge inspection crew was working over the Mississippi River this weekend when bridge inspector Craig Jenkins noticed a stranded dog beneath the bridge deck, 120ft above the river. (1/3) pic.twitter.com/ix8nTYo34q 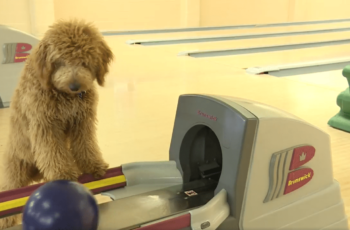 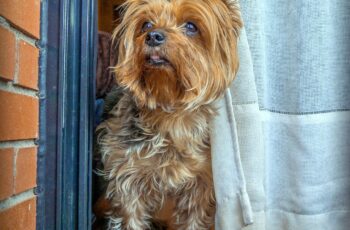