Beagles are known for eating anything they can wrap their mouths around on. One unfortunate beagle swallowed something dangerous while on a fishing trip with his owner. Jordy had swallowed a fish hook, and he was rushed to Dr. Jeff’s clinic to get the object out.

The X-ray showed that the hook isn’t too deep down. It was also in a backward position. This means that it can be pulled out from the mouth without doing any damage to the esophagus.

According to the owner, he went fishing with Jordy, and his dog tried to eat the fish he caught. However, when he tried to stop the beagle, the line already broke, and the dog ingested the fish hook. The owner is now putting his dog’s fate in the hands of the vet.

Jordy is put under anesthetics and placed on the table. One of the vets will open the dog’s mouth while Jordy is sedated, and an endoscope will be pushed inside. Dr. Jeff is using forceps attached to a long extension to reach down the esophagus.

It took a few minutes and some minor adjustments before they located the hook. After skillful maneuvering, Dr. Jeff found and grabbed the hook. Together with the other vet, they managed to pull the hook out of Jordy’s body.

After pulling the hook out, they took the endoscope to see if any damage was done to the esophagus. There were no internal wounds. After the operation, Jordy’s owner, John, came to pick up the dog. The dog greeted his owner with great excitement.

Dr. Jeff met the owner and gave him back the fish hook. The owner said he’ll keep it as a souvenir. The vet also advised the owner to feed the beagle with canned food until he recovers.

It’s clear, based on the owner’s expression, that he is very grateful. He says that he’ll take Jordy on mountain hikes, but fishing is no longer an option. Hopefully, Jordy doesn’t try eating dangerous objects again. 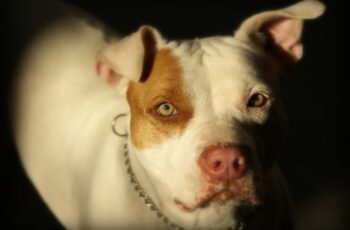 Every morning, Bruno goes up the stairs outside their home … 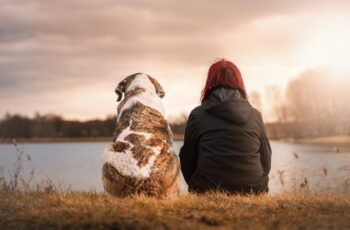