Regular nine-year-old kids might have video games in mind – but not Brady Snakovsky. At his age, he advocates the welfare and safety of K-9 dogs across the country by providing them with free protective vests. At an early age,  this brilliant kid from Strongsville, Ohio, made it his mission to help the noble police dog force.

According to Brady’s father, The TV series Live PD piqued his son’s interest in helping police dogs. The said show follows the police in their daily operations. As Brady watches, he found out that K-9 dogs who join their human counterparts in their operations do not wear any battle gear.

Brady realized how difficult it must be for the dogs to work without some protective vests. Brady said he could not imagine the tasks the dogs have to perform. They chase down criminals, find drugs and guns, and sniff bombs – and these are just some of the work they do for their unit. Their lack of bulletproof vests makes them extremely vulnerable to attacks and gunshot wounds.

Because of this, these loyal canines lose their lives in the line of duty. In fact, for the past years, more than twenty-eight K-9 dogs have died. According to Brady, he felt so happy when he first met one of the police dogs who received his protective vests. He met the dog with his mother, who connects him with Line Of Fire Defence, a Canadian based body armor company. 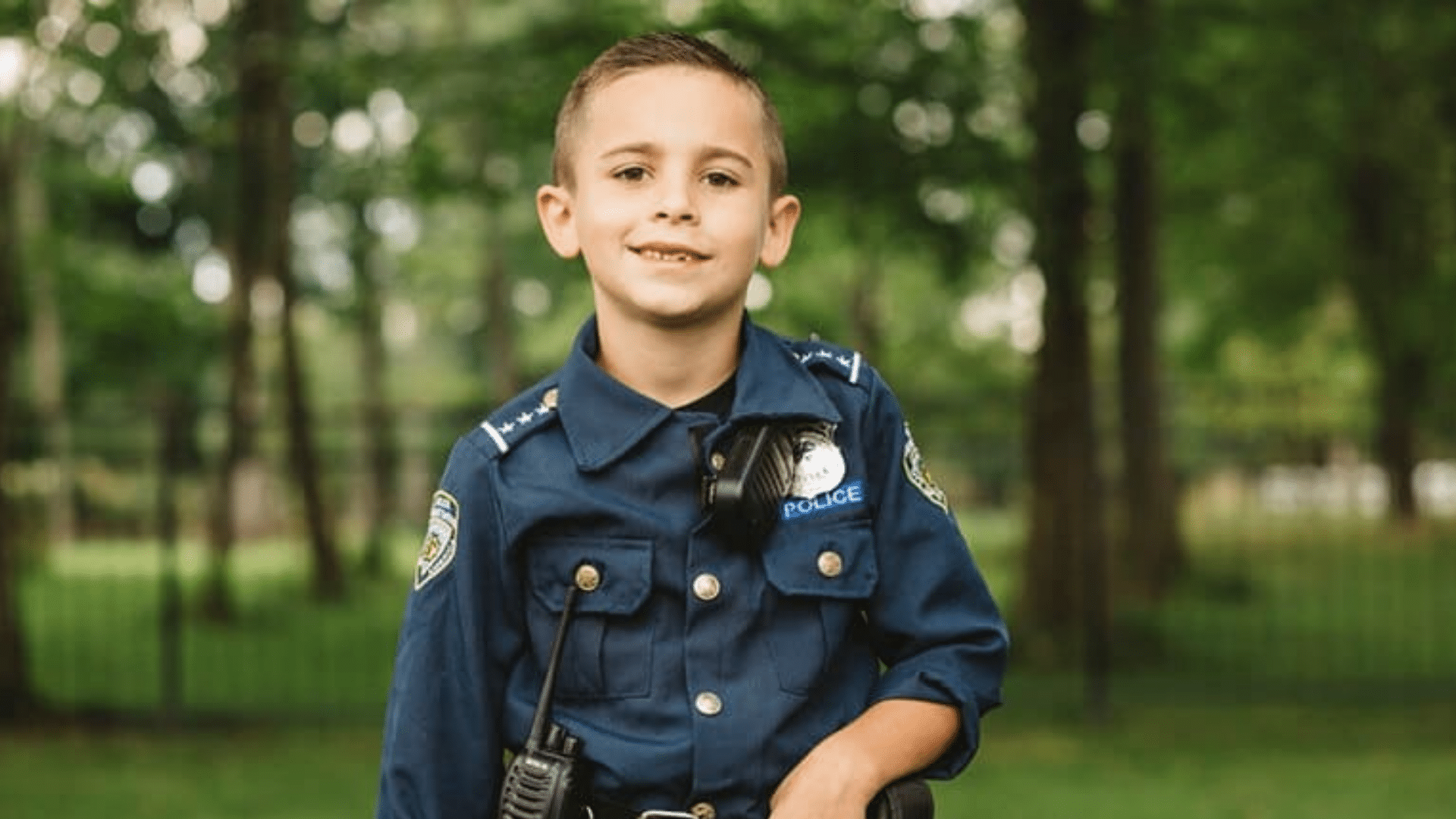 The bulletproof vests for dogs are expensive – with a price tag of $1,200 each. The company gave a special discount to Brady – supporting his advocacy of protecting the K-9 dogs. The deal served as a big help to Brady and his efforts. So far, he has given eighty-five vests to police dogs all over the state – with a waiting list of sixty dogs who are yet to receive their protective vests.

Brady says he is happy to have extended a helping hand to the law enforcement canines. Seeing them wear protective, comfortable, and lightweight vests are more than enough payment for all the efforts he had made. He encourages more people to support his cause to protect the dogs who put their lives on the line to protect ours. 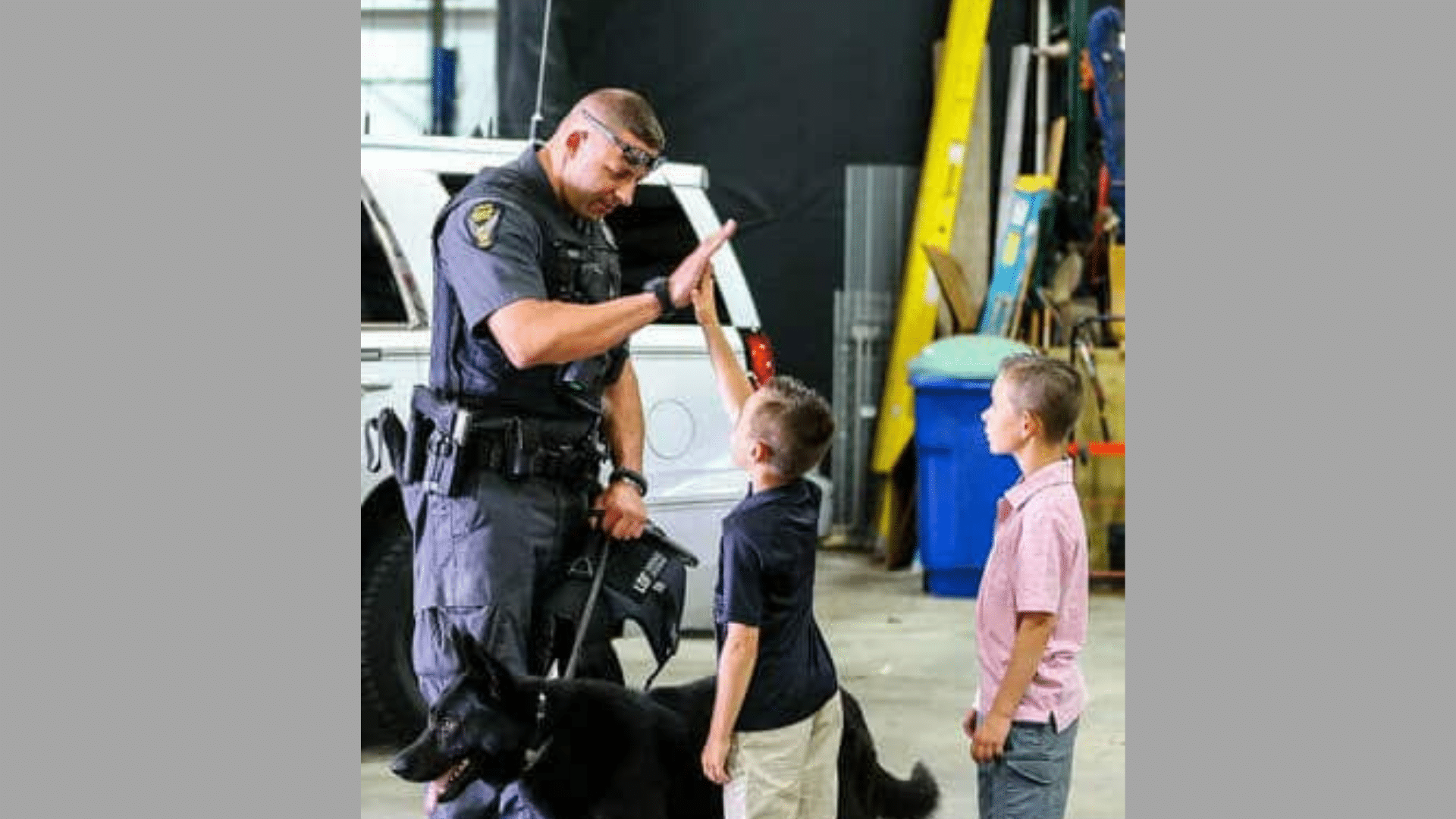 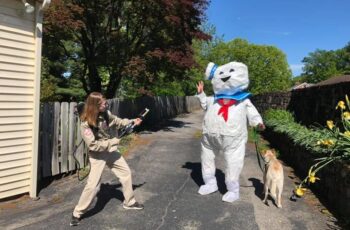