Dogs can have such a wonderful sense of humor and they make great companions, especially when their owners are having a tough day. This dog named Sawyer is no different—he sure knows how to lighten the mood of his injured teen brother.

Sawyer has since gone viral for his funny way of mocking his teen brothers “broken leg walk.” He had nothing better to do that day since his brother was injured. So when he saw him walking with his crutches on, he followed him behind, and a silly idea immediately came to his mind.

Sawyer imitated how his brother walked, so at first glance, anyone would think  he had broken his leg too. But it was not the case. He just wanted to make fun of his brother and give him and everyone in the room a good laugh.

This hilarious scene was caught in a video, and it has now gained more than 350,000 views on YouTube. Some viewers are confused about whether Sawyer could be just mimicking his brother’s “broken leg walk” or it might be his way of showing how sympathetic he feels toward his brother. Perhaps, he just wanted to let his brother know that he’s not alone and that he’s got his back as always.

Sawyer may look like an innocent pet, but he actually has a good sense of humor. Dogs imitating their owners when they sing or dance are relatively common, but a dog copying how his owner’s “walk” after he injured his leg is something that you don’t get to see every day. So whether he’s an insensitive dog or it’s just plain coincidence, what matters is that he keeps his brother company, especially when he needs him the most. 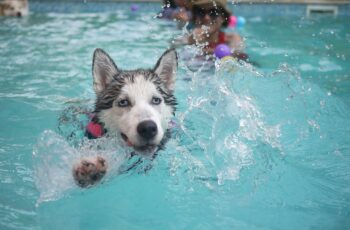 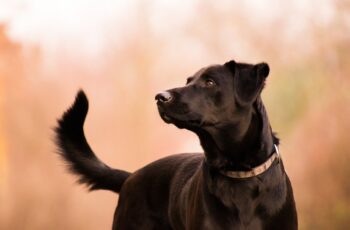